Well, we have a new President! No, he isn’t the one I voted for but I have to say I have an amazing peace about it all. We prayed yesterday and voted and that’s all we can do. I am excited to see what God has in store for us. I have to admit, that while a little disappointing, I am glad Obama won by such a large margin and we don’t have a big giant mess to deal with because of a massive nationwide tie…Anyone notice that NC hasn’t even been called yet??? I don’t think I could deal with another 2000 episode so I will find comfort in a decisive win!

That being said, I really hope things can and do change for the better. I hope that people can work together and be gracious to each other. The people that have been inspired by Obama now have their chance to shine and I hope they really use it. I also hope and pray that the people that didn’t vote for him can carry on and find the good things about his ideas to latch onto and have productive conversation.

I was really moved by both speeches last night. McCain has class there is no doubt. I was really rooting for him because he has served for so long and so hard and you know he wanted it so much. But he bowed out gracefully and I am really thankful for that. Obama’s speech was very interesting to me. It looked like he was absolutely stunned. I could sense this feeling of we did it. We did it?? We did……he almost looked like he was going to be sick. Not in a bad way, but in that overwhelming I don’t know what to do with all of this emotion kind of sick. It was fascinating to watch history being made. I will continue to pray for him and his leadership and God’s will for our country. In God is our true hope and I know he will be faithful!

The aftermath of a lost election

[...] years ago, when the candidate I voted for lost the Presidential election I was unhappy. Yet, in the midst of being on the losing side, a little bit of that Hope Obama [...]

[...] 5, 2008, knowing that Barack Obama had been elected as the 44th President of the United States, I was comforted in the fact that his victory was clearly decided by the American people. He was not the candidate I [...]

The Land of Luke & Ella

No doubt Andrea. I feel a renewed hope and trust in God like never before. I felt peace this morning despite some disappointment personally. This is not about emotion. I would pray for whoever won bc they have a mess to fix. And we know they can't without prayer!

The Land of Luke & Ella

No doubt Andrea. I feel a renewed hope and trust in God like never before. I felt peace this morning despite some disappointment personally. This is not about emotion. I would pray for whoever won bc they have a mess to fix. And we know they can't without prayer!

Very well said Mrs. Updyke! We enjoyed watching the results with you guys last night, even though we were routing for different sides, I think that's what being American is about. 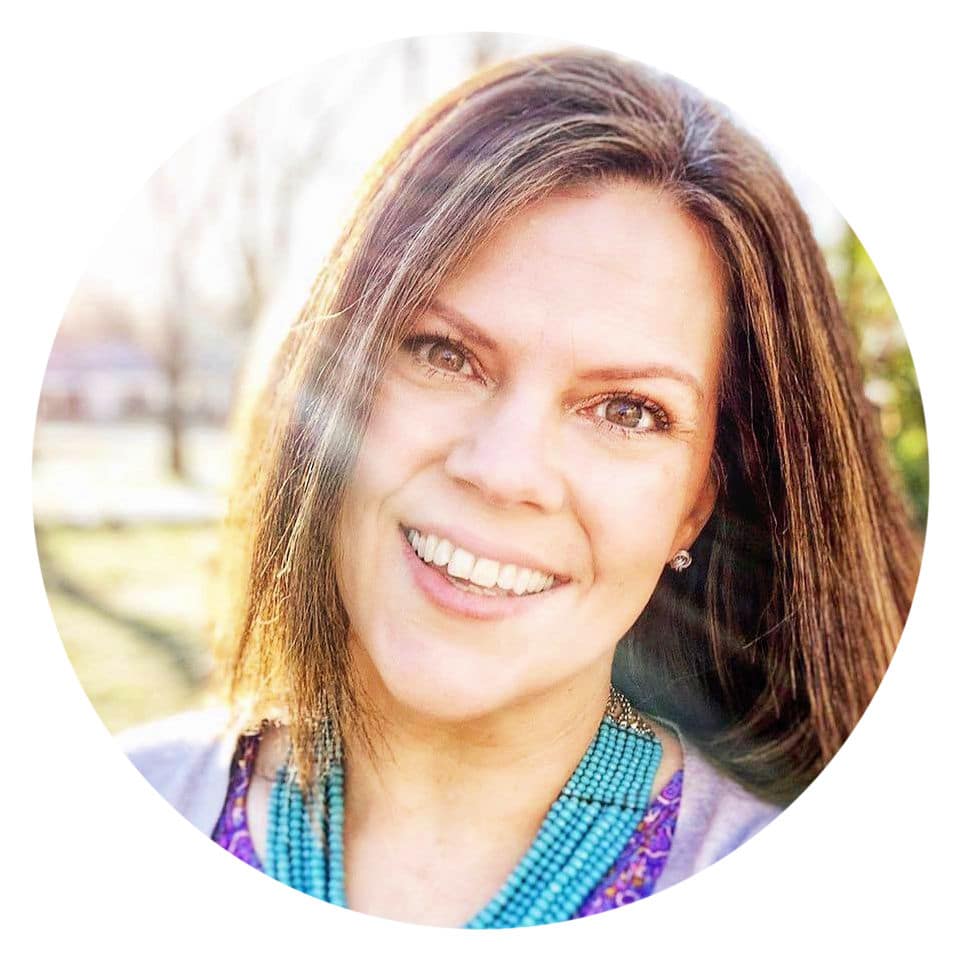