Tonight is the second of three presidential debates. I don’t know that anyone expected the debate season to be as eventful as it has been, but after Romney’s success in the polls after the first debate and Biden’s antics (for better or worse) in the VP debate, I think a lot of America is anxiously awaiting the final two, myself included. 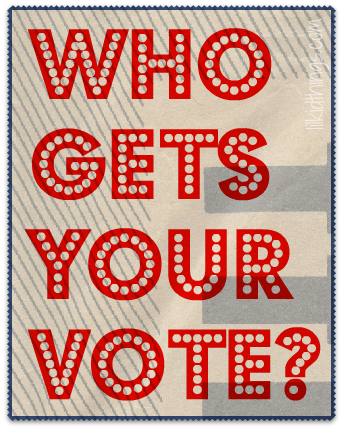 SO tonight is the town hall meeting style, where real voters get to ask the questions to each candidate. It got me thinking. How often does someone get a chance like that? If I were there and could ask ONE question, what would it be?

For me, the biggest frustration of every presidency hasn’t necessarily been the actual policy differences. It is the deepening chasm between the parties who refuse to work together. My question then, would be, “If elected President, HOW will you work together with both sides, even with people you may dislike to get things done? Be specific.”

And then I would ask for an invitation to the White House Christmas party.

What would YOU ask?

that's a great question. .I'm not sure what I would ask. I do know that they rarely seem to answer a question directly in plain English. . .what I would like to see is this:

Q: What are the top 3 ways you plan to improve the economy?

None of the typical "it's all their fault", study, learn about . . .we need someone who is going to "DO" something.

It will be interesting to watch - thanks for all the perspectives you've shared here. Hillary