One of my favorite things about weekend mornings is the fact that the boys get up and eat breakfast and then watch tv together. Now that we have ditched cable for Roku, it’s really easy for them to turn on the tv and start a show on Netflix Kids while mom and dad get to stay in bed for a few extra minutes.

Our room is just down the hall so it’s been interesting to hear the conversations leading up to what they will watch. Some days there are arguments, other days deals are made. And while I’m aware of the obvious benefit to me, I do think it’s a valuable time for the boys to learn how to work together and make decisions without us intervening. 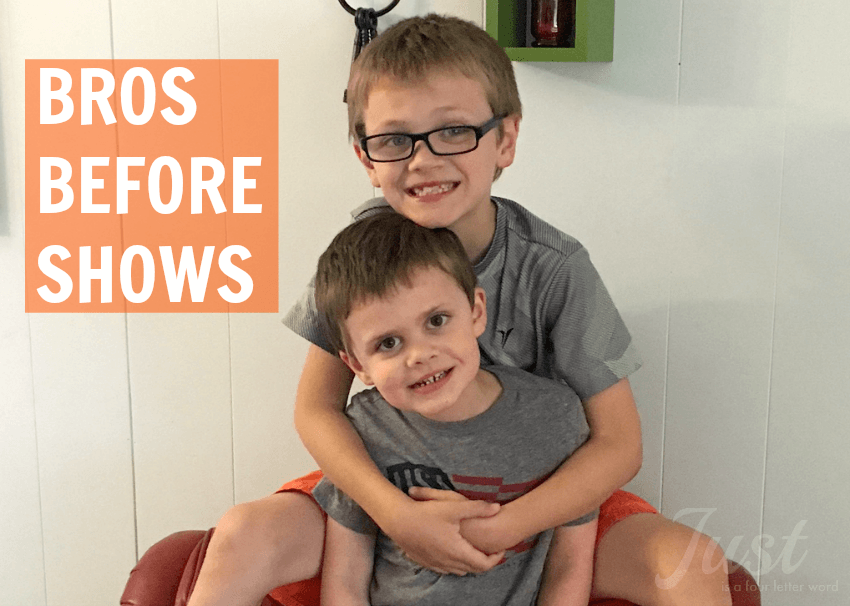 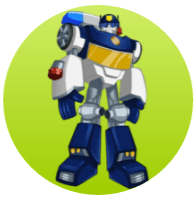 Lately, they’ve been going back and forth between episodes of Phineas and Ferb and The Rescue Bots.

Oscar isn’t as into The Rescue Bots as his little brother, but I love that he is starting to understand the value in making sure everyone gets to make a choice.

Calvin, on the other hand, actually likes Phineas and Ferb partly because his big brother likes it, but also because it’s just a really fun show. In fact, we all love it! 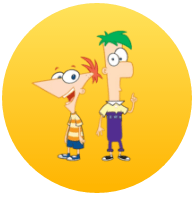 Since the main characters are brothers, I asked the boys what they like about Phineas and Ferb. Calvin said he just likes them because they build stuff, and that’s why.

Oscar surprised me by immediately responding with, “I like them because they are smart and they entertain me with their machinery!” I asked him what he thought about what kind of brothers they are and he told me that he likes that they are both smart and they keep each other’s secrets from their mom.

After our little mini-interviews, the boys ran off to play and enjoy the beginning of summer and I just sat with a smile. I mean, it’s the little things that make our lives what they are.

Parents can learn too

As parents, we can read and research and try to lead our kids down the right paths, but sometimes it’s the simple joys of watching a movie together on a rainy Sunday or choosing a cartoon to watch with your brother that end up shaping the way you interact with the world.

Honestly, we could all use a little reminder that sometimes even sad stories have happy endings. The other night, I came home from the store and Jerry had just started the Batkid Begins documentary about a Make-A-Wish family turned social media sensation.

There wasn’t a dry eye in the room and even though we both remember following along with #SFBatKid as it happened, seeing the story from their perspective was just what we needed to remember the outpouring of love that happened that day. 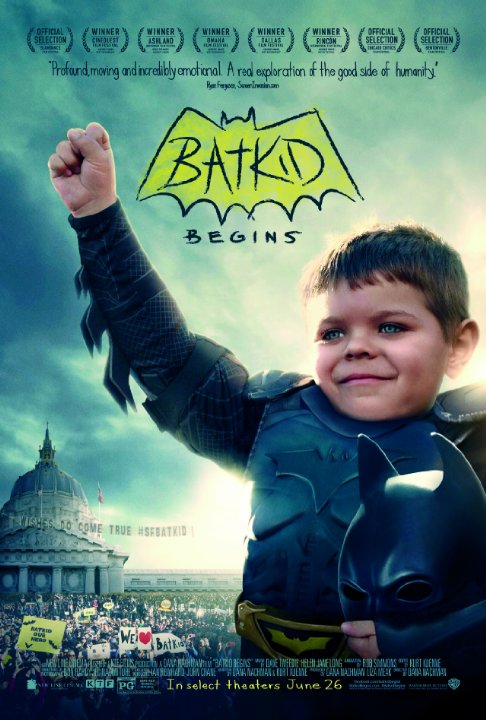 Sometimes it takes a story to remind me of my part in my own story. I think it’s especially that way for kids, which is why shows and books are so great at teaching lessons and helping to build relationships. Not everything has to be serious to build character. It was so interesting to hear what the boys took away from their morning shows today.

And sleeping in wasn’t too bad, either. 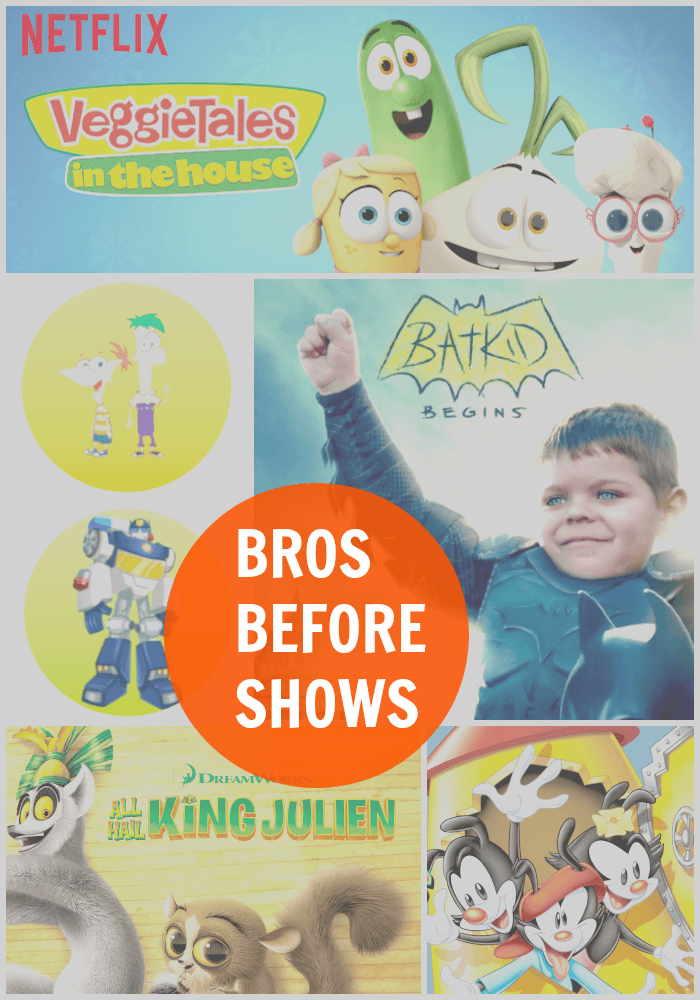 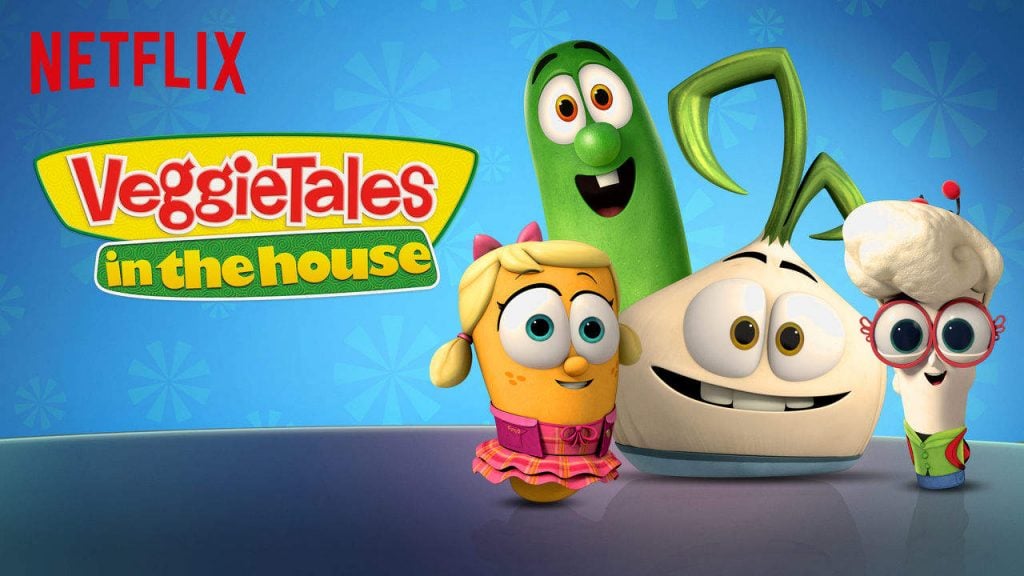 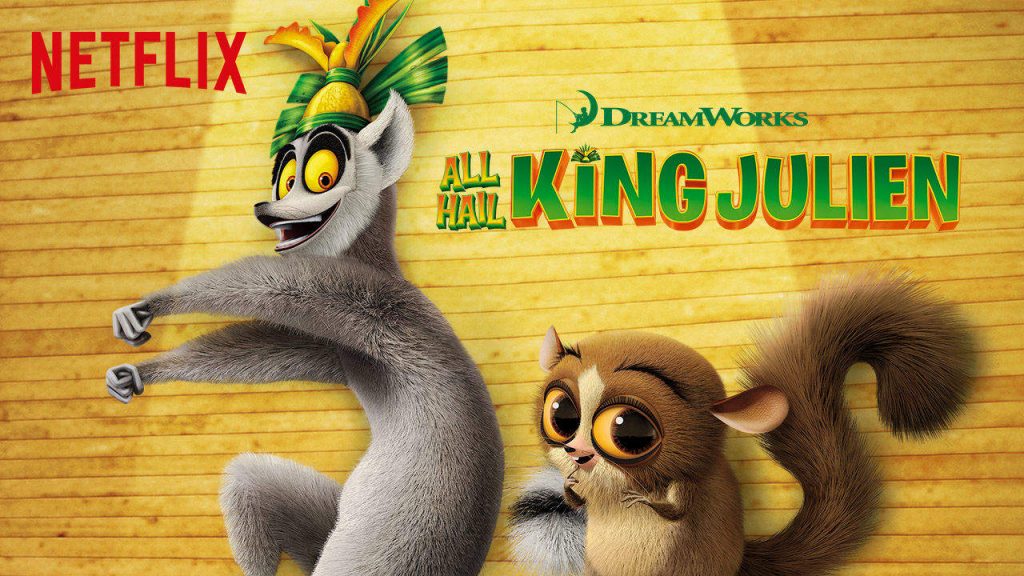 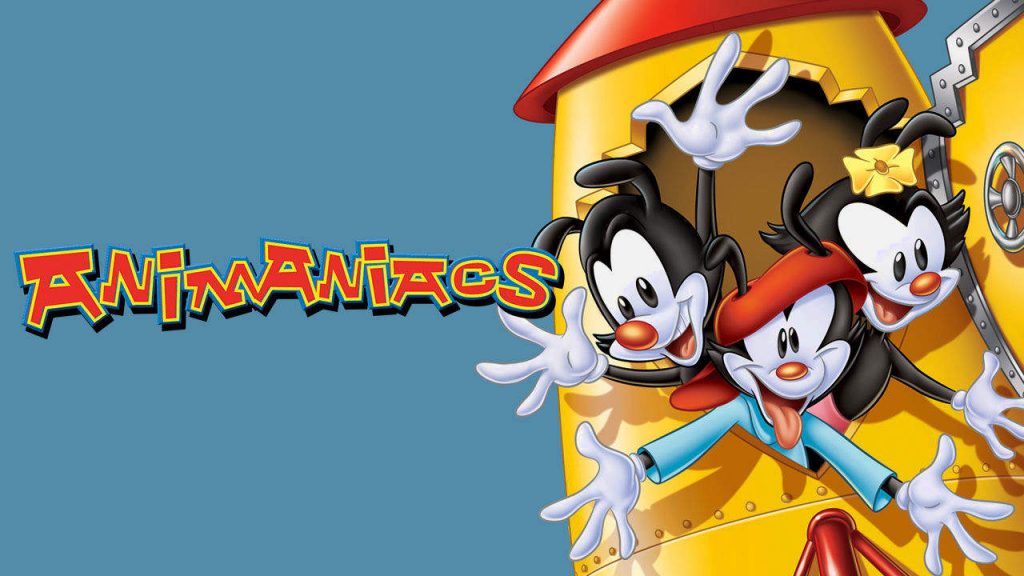 Disclosure: This post is included with my participation as a member of the Netflix #StreamTeam. All opinions are my own!

Call of the Wild Parents Guide

Meet the Magic Makers: One Day at Disney...