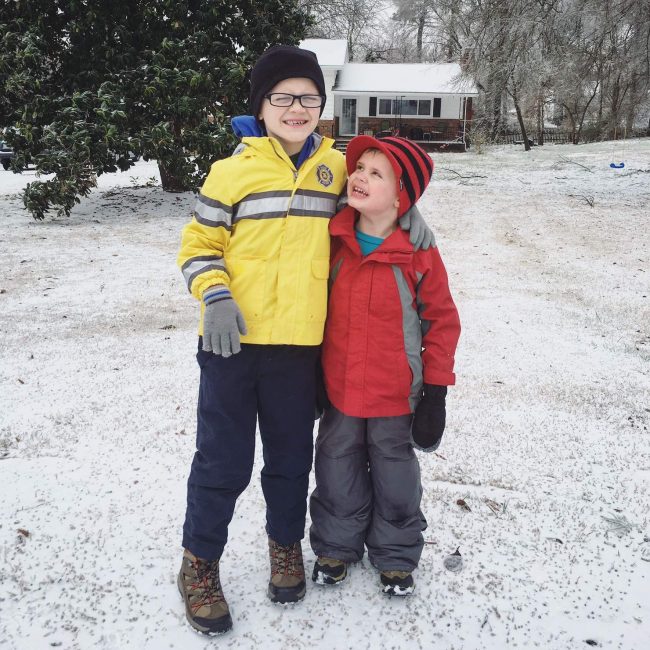 The first month of 2016 will be over in just a few days and I finally feel like I am ready to start the year. Is anyone else moving in super slow-motion or is it… 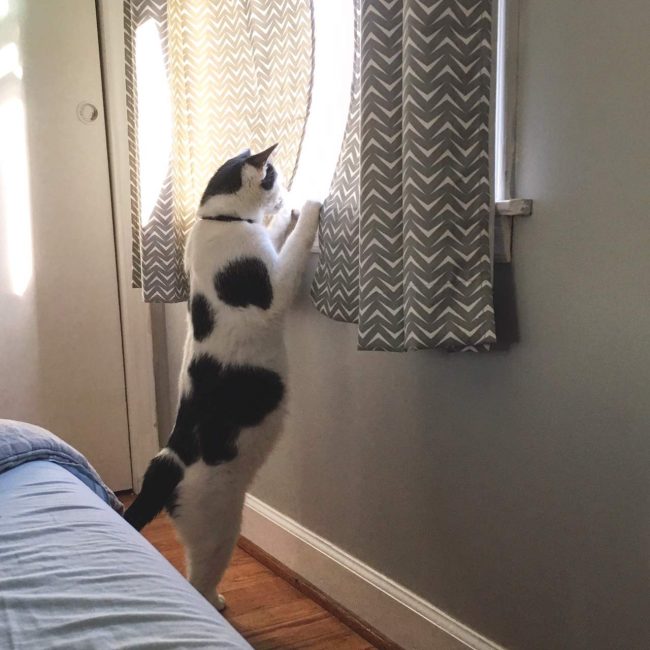 So far 2016 has been walking the fine line of making it (if not a little bit disheveled) and making it happen. I mentioned that this year would be about accepting the person I really am and not striving all the time to DO all the things or set unreasonable expectations. And I am really glad I said that because if January is any indication, the bar is nice and low. 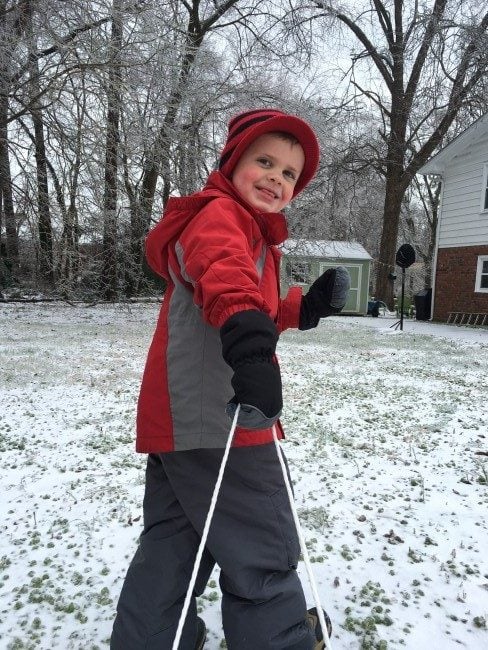 What I will say is we have had our first healthy January in I don’t know how many years. I am so thankful for that. We’ve been spending time together as a family, doing our work and connecting intentionally with our friends. And that is exactly what I am hoping to continue in the coming months.

Oscar finished basketball in December and I am not pushing too hard to sign him up for anything else just yet. Calvin has soccer once a week and everyone seems to have found their groove. I mean…if it ain’t broke….

Of course, I would be lying if I said we didn’t have a few plans up our sleeves. In fact, 2016 is going to be exciting for us as a family! In just a couple weeks, we’ll be taking our very first Disney Cruise and I can’t wait! I’ll have more to say on that soon. We are also hoping to visit Washington D.C. this summer and soon after, Calvin will be starting Kindergarten! 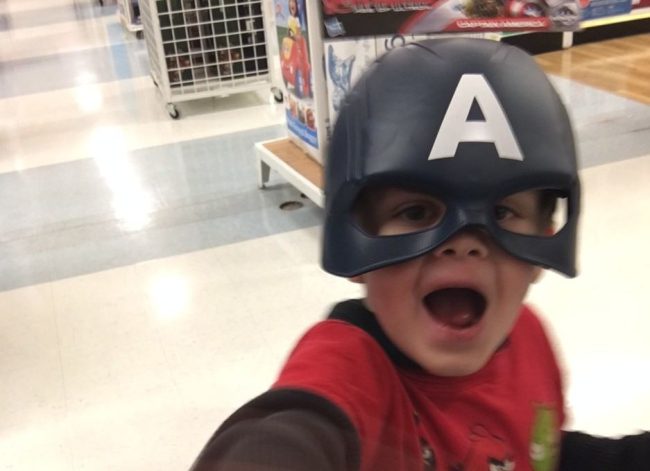 This is a big deal for all of us, but in terms of life changes, Calvin and I will see the most transition. He’ll be gone for a couple extra hours each day and Jerry will be doing drop-off for both boys, which will hopefully free me up for more consistent blogging! I’m really looking forward to that because I miss it here.

But I am getting ahead of myself. While we do have some plans, the slow pace for the year has been established and I am enjoying it. Jerry and I are all caught up on Arrow and The Flash and in the past few weeks watched both seasons of The 100 on Netflix. I guess we’re in an end of the world phase for some reason. I’m not going to analyze that too much though as long as we’re hanging on the couch and enjoying our time together.

Yes, Netflix time is seriously on the agenda. I went through a season where I watched no television. All my time was spent either writing or working or caring for the family. It was fine and I am not going to make some huge case for TV, but the past couple months of enjoying shows with Jerry has really helped me calm down and just enjoy being together. It’s a great little date night after the kids are in bed and goodness knows there are plenty of shows and movies that we totally missed when we were in the baby stages. 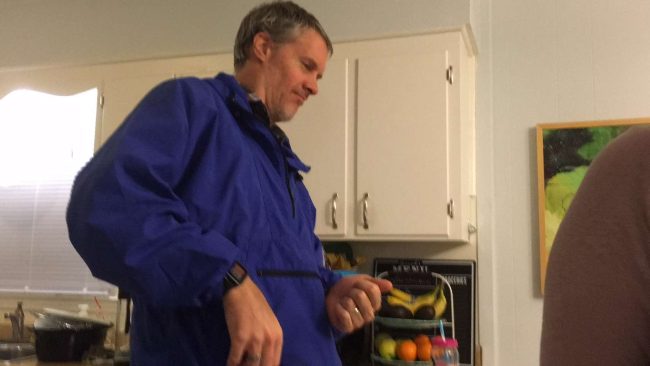 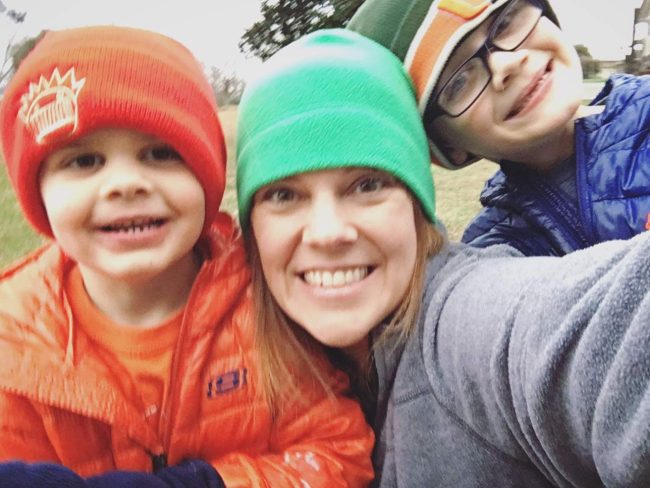 Our kids’ channel on Netflix has seen a steady stream of Super Hero Squad and Transformers: Rescue Bots lately. I’m looking forward to the 2016 lineup though. It looks like there are a lot of fun shows on deck like Dawn of the Croods and the upcoming Marvel Super Hero Adventures: Frost Fight! which debuts at the end of February. 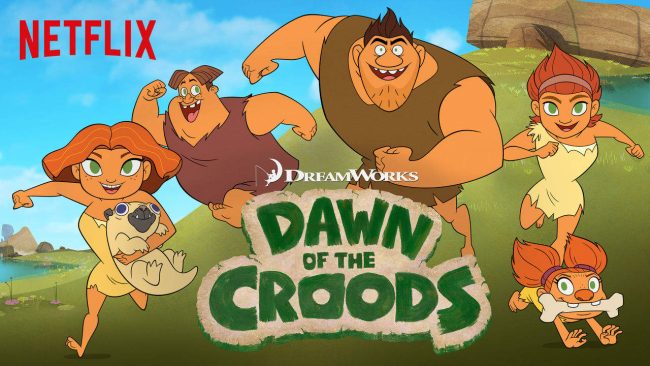 What I really want for us this year is to focus on being together and not trying to make things magical (all of the time, I mean that’s what Disney is for). Those moments really happen on their own by slowing down and being together in the moment. I know we won’t be able to achieve that every single day, but allowing space in our lives to allow for these times is a great start if you ask me.

I’m excited about 2016 and the way our plans are beginning to take shape. What will the year look like for your family?

This post is part of a collaboration with the Netflix #StreamTeam. All opinions are my own.