At the beginning of the year, I joined a photo challenge. The first photo was meant to be an introduction so all the participants could get to know each other. It was also meant to show just who we are at the beginning of 2017. For me, this year is about making health my priority. 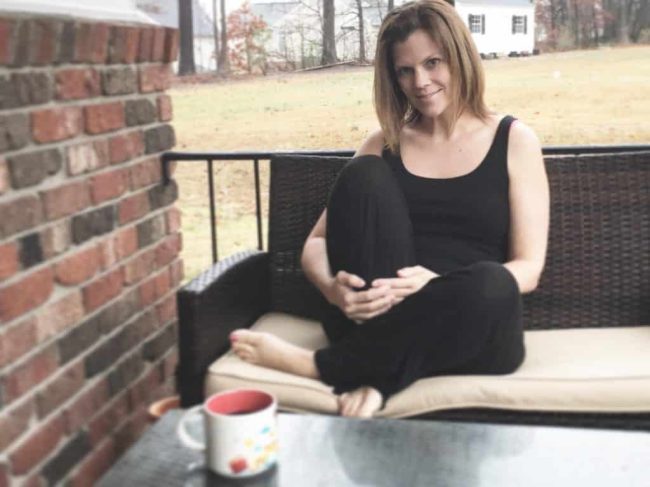 My photo shows many things that probably only I can see. But one that really stands out is the word “middle.” While it may be the beginning of a new year, I am in the middle of an important health journey that started in July of 2016 or as I like to say, 40 lbs ago.

Living a healthy life is something that has always been important to me. I loathe fad diets, despite their tempting promises and the holy grail for me has been finding a way to be healthy without changing who I am. Who I am is someone who loves flavor and life and living and tasting. This is why I am successful in losing some weight and then it all comes back when I “go back to normal.” All I have ever wanted is a healthy normal.

My metabolism drastically changed in 2015, the summer of my 37th birthday. For over a year, I saw doctors, ran tests, tried dieting, tried letting go and ultimately gained a lot of weight. I am not kidding when I say it was affecting almost every other aspect of my life and it was so disheartening. Why couldn’t I figure this out?

Read: Right Back Where I Started

A friend of mine had recently joined a program called Ladimax and was getting pretty great results so I started reading more about their approach to getting healthy. Over the years, I’ve been tempted to join up with other programs but what I did not want was processed foods, supplements I had to take forever or deprivation of any one food group. The more I read about The Ladimax Lifestyle, I was thrilled to see that it was none of those things. In fact, the approach was almost too simple. I was completely skeptical but also at what felt like rock bottom so what did I have to lose? Oh I know, tons of weight.

So I joined the program for three months and that’s it. I was determined to give it a real shot for 12 weeks and go from there. One thing I knew for sure is that it wasn’t going to make my situation any worse so it was worth a shot. Ten weeks later, I’d lost over 21lbs and 14 inches and had some great momentum. This was just before the holidays so I then switched to a holiday plan within the program geared to set me up for even more success. With that, I lost another 20lbs and almost 10 inches by Christmas.

Those are the visible results. And here’s the part where I sound like an infomercial. There are no gimmicks with Ladimax to an almost frustrating degree. Nicole is a personal trainer who gives personal menus, workouts and feedback weekly based on my own results. I am the one who has to eat the food and do the workouts and report back. This is what has always been missing for me. I would stick to certain diet foods or eat low calories and do lots of cardio but it was killing my metabolism. When my body stopped responding to a plan, I didn’t know how to alter it to make it better. Nicole has the experience to make those kinds of changes and all I know is it’s working.

Ladimax is real food and a lot of strength training. It’s great for my waistline but I’m also getting stronger, which I love. I’ve talked a bit about how important it is to cut sugar. This is tough for me (and probably most of us) but I always feel so much better when it’s out of my system. Ladimax has a high volume of protein but it’s not carb free. Each day there is typically some kind of carb in the middle of the day, which is great for helping the afternoon slump. Sugar is almost non-existent.

Well, it is hard. And then it’s not. One thing I love about getting menus from Nicole is that I don’t have to decide. Each meal used to be such a conversation in my head! What did I want. What was I feeling today? Now I am eating similar meals which can get monotonous (let’s be honest) but I am so thankful that I no longer have to decide several times a day. My choice is made because I have a menu. Next!

Exercise is definitely the biggest challenge for me and that is still the case. But I love the immediate results of strength training and even more the fact that muscle-building keeps happening in the background long after my workout is done.

I say this is the middle of my journey because I think the middle is where I live now. My mentality has changed from 12-week diet program to this is how I live. That said, when we took our vacation to Florida and Alabama, I definitely enjoyed my holiday favorites, not because I reached my goal and “went back to normal” but because I had earned them. I’ve always known this was how a healthy lifestyle looked but I never found that balance for myself before. I have to say, it’s pretty amazing.

I’m not trying to be a hard body or win any awards. It’s as simple as wanting to be an active mom who eats well and treats my body right. I want my kids to know that vegetables aren’t a punishment and that real food is more than a box and a bunch of sodium. I don’t think that’s too much to ask.

I’m telling you my story because it really has been a game changer for me. Everything about Ladimax aligns with the goals I have written about year after year on this blog about making health my priority. I waited a bit to share because I didn’t want to jump on a bandwagon only to fail a month later. (raise your hand if you’ve been there)

It’s January and many of you are looking for real change. If you want to learn more, check out The Ladimax Lifestyle Network and read about some other folks in the program. If you choose to join, you’ll pay an access fee and then a monthly subscription fee based on your plan. The rest is up to you. 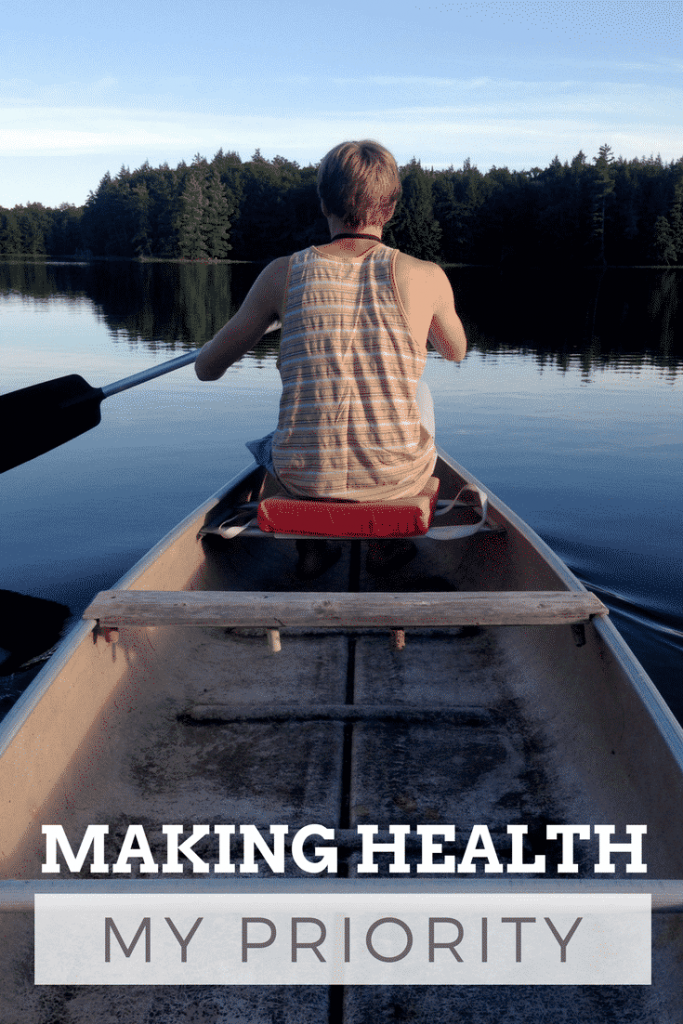 *I received a discounted membership in exchange for sharing my story. Other than that, all results and opinions are based on my own hard work and following my Ladimax plan.