If you follow me on social media, you may have noticed I had a birthday last week and joined the 40 club. What you may not know is how much I have been looking forward to this milestone. 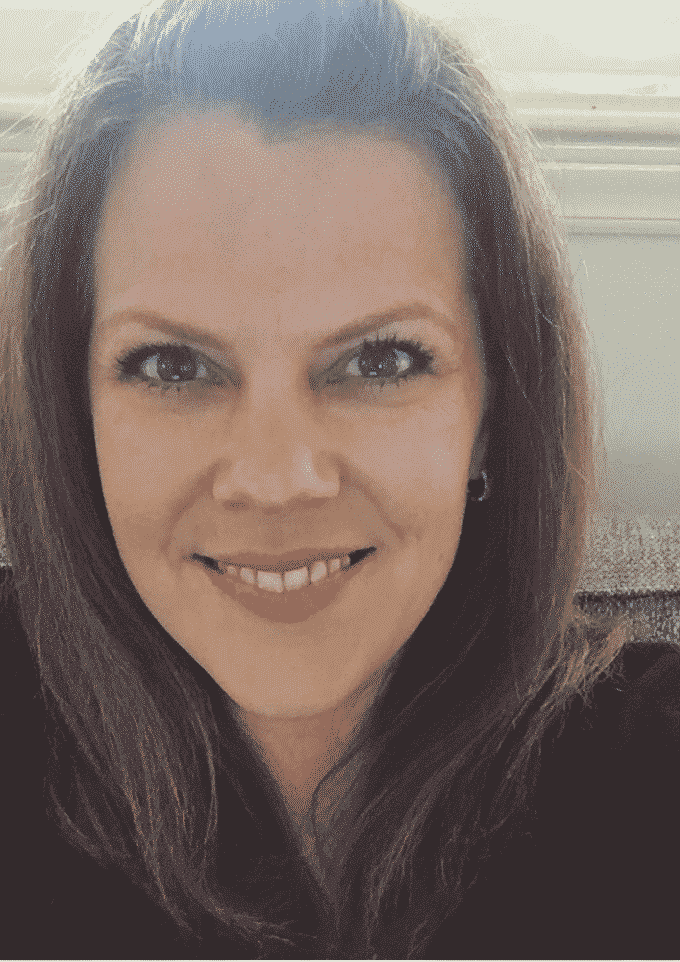 The 30s, man. The 30s are insanely hard in so many weird, exhausting, wonderful, and unexpected ways. I will probably say this again in 10 years, but I really think the 30s is the decade with the most growing pains. At least so far this is a true statement for me.

And this is coming from someone who was married and divorced by age twenty, spent the next 10 years broke and single and finally found my feet at 29. 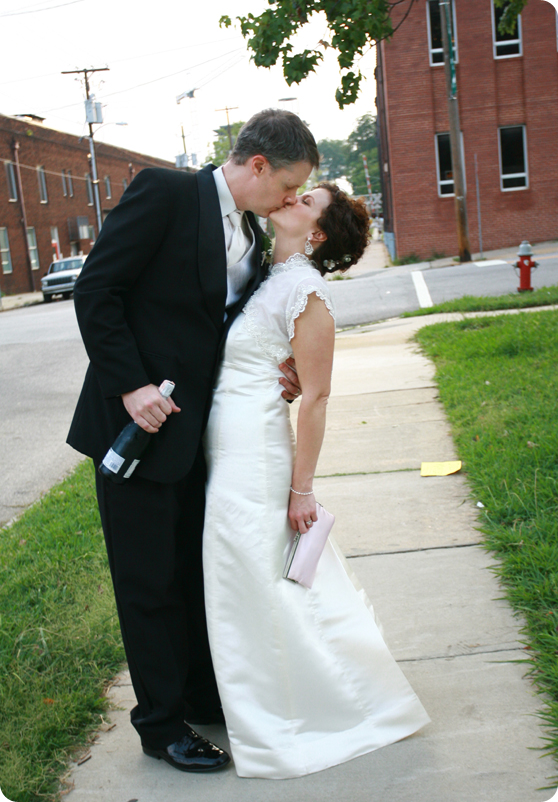 The best decision I ever made

But then I turned 30. At 30, I had my first child and my entire persona unraveled. I had so many plans. SO many goals and wishes and dreams. I traveled a lot growing up and as much as I could in my 20s. I am drawn to the road in an almost spiritual way. With a husband and kids though, I had to be more grounded and I wanted to be.

My plans weren’t only for me anymore. Travel was complicated but exhilarating. Nights were long and years were short. I found myself in new ways and let old parts of me drift away. I wondered how I could have been so wrong about what it’s really like to be an adult. I shuddered at the limits I had set for myself in my narrow vision. 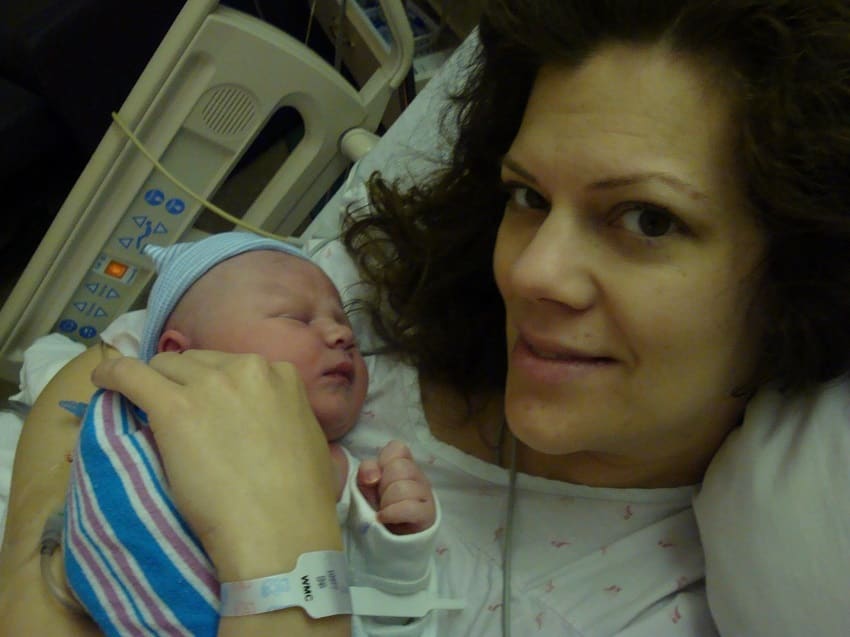 Now that I’m 40, I’m going to let you in on a little secret. There’s no such thing as an adult. None of us know what we are doing. We just have more joint pain and maybe we eat at better restaurants. (but maybe not because, you know kids…. and McDonald’s fries are still superior. Don’t @ me).

The 30s for me was about recovering from my 20s, where I made some bad choices and still thank God social media wasn’t a thing. My 30s was the decade about learning to love and live and sacrifice for others. It was about letting go of unrealistic ideals and accepting that sometimes I am not going to look pretty in pictures and my home might occasionally have a smell I can’t find. 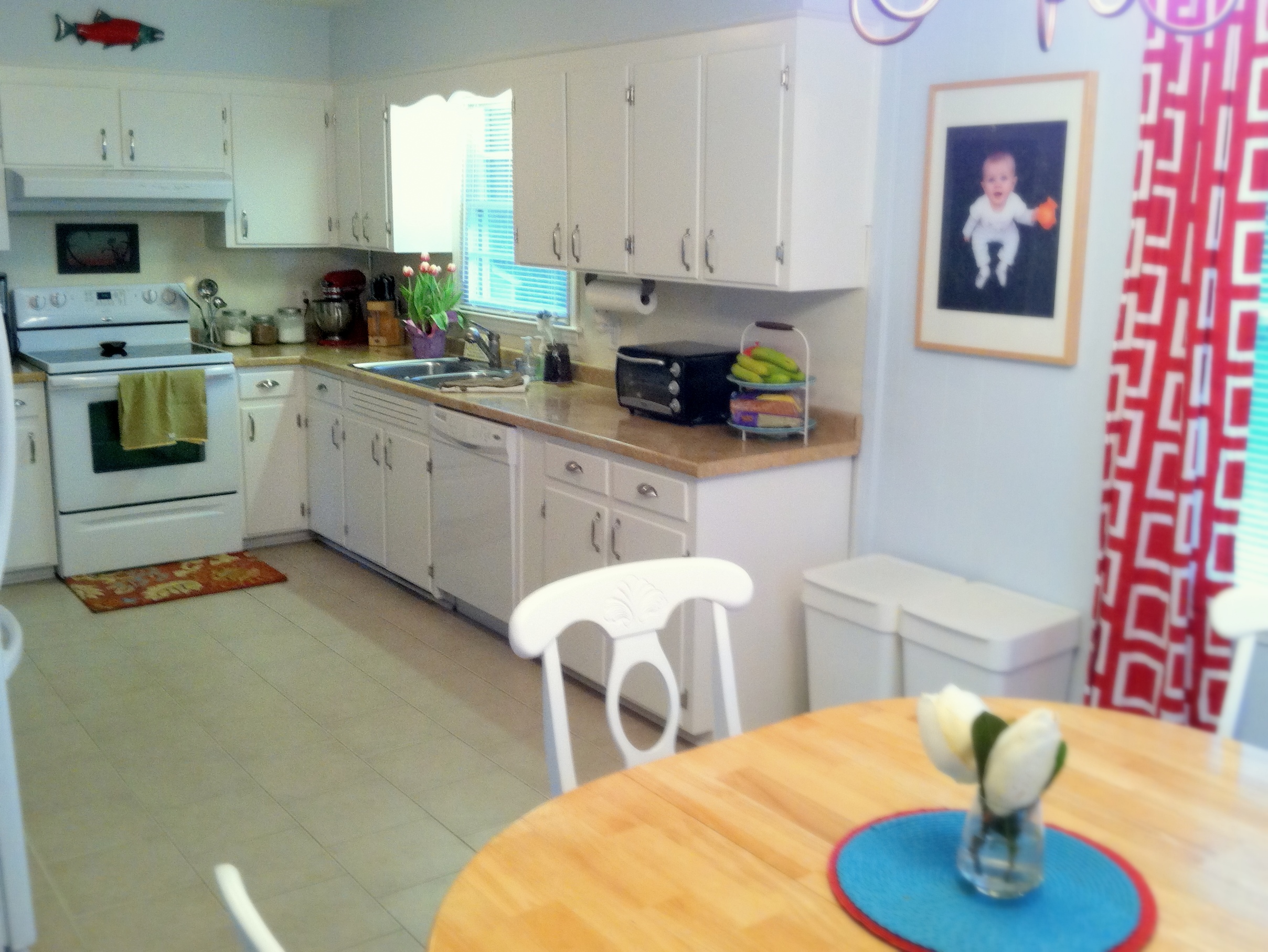 My 30s were about working from home so I could be present as a mother, writing about motherhood and making amazing friends. It was the decade of letting old friendships fade into the background either for good or simply lying dormant for another season. It was also the decade of feeling like a failure at all of those things while still being thankful for the opportunity to fail. 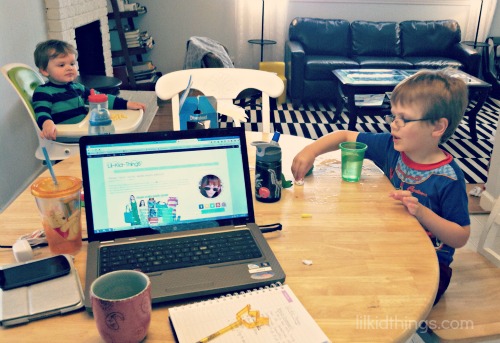 What working from home with kids really looks like

Now that I’m 40, I’m still learning daily. And while it’s only been a week and I can’t yet say with confidence that it’s the best decade, I do think I’m here for it. I am ready to be fully present here in my 40s. I still have dreams but with a dash of realism. I have more time to work with both boys in school and in August, I start another new chapter; a new job.

After nearly 5 years on the social team and 7 years as a contributor, I’m moving on from my work at BabyCenter. Honestly, I had no intention of this change coinciding with my 40th birthday, but I have to say the timing is giving me goosebumps. Y’all know how I love a clean slate and now here I am with a new month, new job, new decade. There’s a lot of excitement going on.

But man, I am gonna miss this crew. 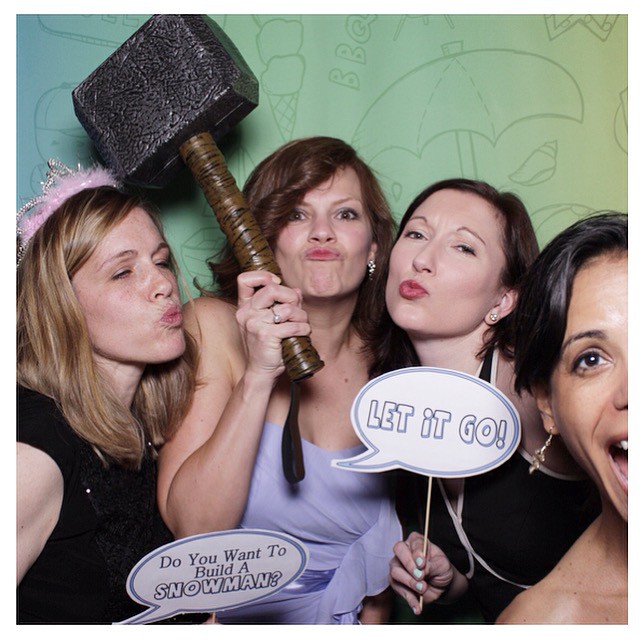 Now that I’m 40, I know how rare it is to work on a team that really clicks with each other. I know how special it is to know when to chat about the mundane and when to silently keep walking. And while we rarely saw each other in person since we live all over the country and all work remotely, this team is family to me and saying goodbye isn’t as easy as it was in my 20s. These are the people who walked with me almost entirely through my 30s. That decade so full of growing pains, I could barely keep up. I truly couldn’t have done it without them.

In 2005, I meant to leave this town for New York City and at the last minute, days before my departure I decided the time wasn’t right. Just 2 weeks later, I met the man who would become my husband and well, the rest is history. It’s hard to change directions, but sometimes it’s what we never knew we needed the most.

In my new job, I am finally going to root myself with Raleigh as my hometown and not my just-passing-through town as I had planned more than 20 years ago. I came here to start over, but I sure didn’t plan to write my story here. Yet, here we are in this beautiful place. I’ll be able to share more on the new position soon, but what really excites me about it is the fact that I’ll be working with a couple local sites here in Raleigh. I’ll be able to use my love of travel and exploration right here in my own town.

This is WONDERFUL! YOU are an incredible writer. The insight you have shared in your blogs is filled with simple depth. (Does that make sense? I think I just made it up. I like it.* ) I look forward to reading your life. Your words of wisdom, and hope are such an encouragement. Thank you for sharing them with the world. Congratulations on your New Job, although I'm not sure exactly what it is. I love this adult the you have become. Happy 40s!

*simple depth- You have the ability to share very in depth insight and having others look forward to the story time of what lead you to your revelation.

Thank you Sherry! I certainly have a lot to reflect on. I'm glad what I share makes sense to other people. Ha!

"It’s hard to change directions, but sometimes it’s what we never knew we needed the most." YES! This is so true! Here's to a new start in a new decade because the 40s are a great place to be! :)

Thank you and I agree! So far 40 is fantastic!