Today is officially my last Week in My Life post! Since I started with Sunday instead of Monday, I decided to end on Saturday. I will tell you something, this project has been way harder than I anticipated! I took terrible notes, fewer pictures each day and forgot at least half of what I wanted to write about. But even with that said I still feel like I did a decent job of capturing our days. 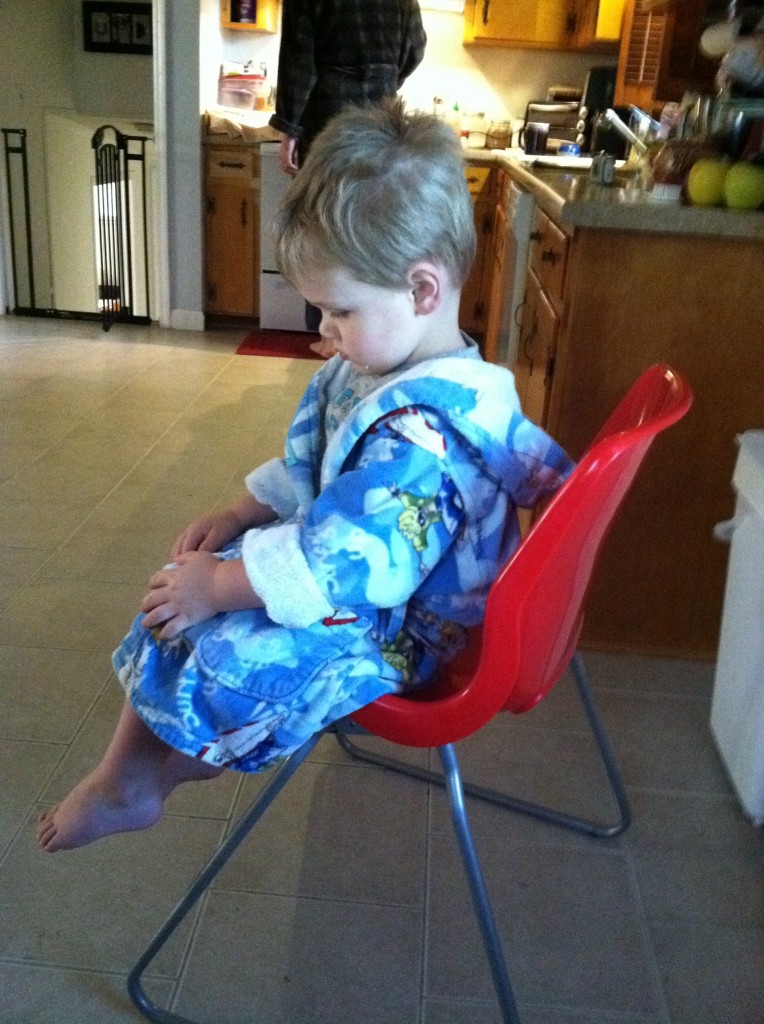 Saturday started off fine. We were all in our robes (OMG Oscar in a robe!) and having breakfast. Jerry had to get up and start working at 7am for a planned work-from-home situation he does every now and again. Oscar is starting to play with his food and continued to splash his milk and got it all over the table after being asked to stop so he had a time out. Time Out in a robe?! Is that not the cutest thing ever? Ugh.

We moved on from there to downstairs for a bit and then got dressed to go outside. Saturday was an amazing day in NC. Like if you were here on Saturday, you would want to move here based on the weather. That good.

I fed Calvin and put him down for a nap so Oscar and I went outside for a bit. He loves pouring water from cup to cup and then eventually in the grass. He did this for at least 30 minutes.

We had an easy lunch of sandwiches and chips and the boys went down for naps. I knew that Jerry would be in the band all day Sunday, so I took my “me time” during the Saturday nap. First stop was the Starbucks drive-thru that is dangerously close to my house. Then I dropped off a pair of pearl earrings Jerry got me as a gift for repair, bought a pair of silver earrings, and got my eyebrows waxed. I realized how exhausted I was when I almost fell asleep as my eyebrow hair was literally being ripped from my face. 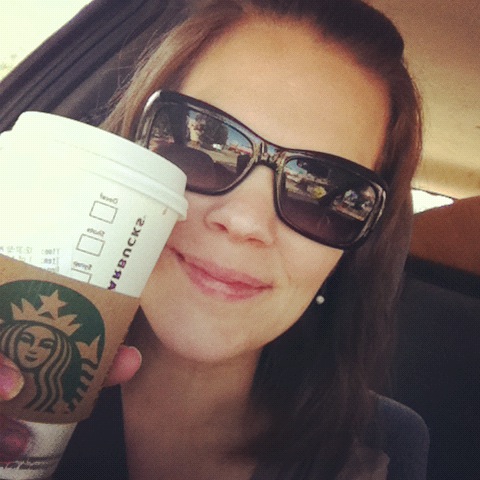 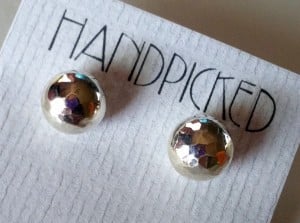 I also ran by the bank where I saw this joker parked in the very first spot RIGHT in front of the entrance. I mean really? I just don’t understand people sometimes. 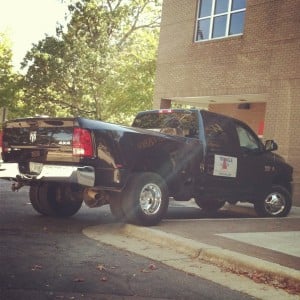 Once I got all squared away I sat outside at Cafe Carolina for about an hour working out a new “master schedule”. My freelance work has really picked up and I needed to make sure everything had a place so we (as a family) don’t get overwhelmed. I feel really great about what I came up with and now I just have to try and stick to it! I built in some flexibility too so I can change things a bit if needed. I have been resisting a schedule for so long, but now that I have one I feel so free!

The rest of the day was spent at home with the family. The boys had some good playtime on Calvin’s play mat. Oscar loves to get in there with him and ‘snuggle’. I can’t wait to see them grow and really play with each other. Melts my heart. 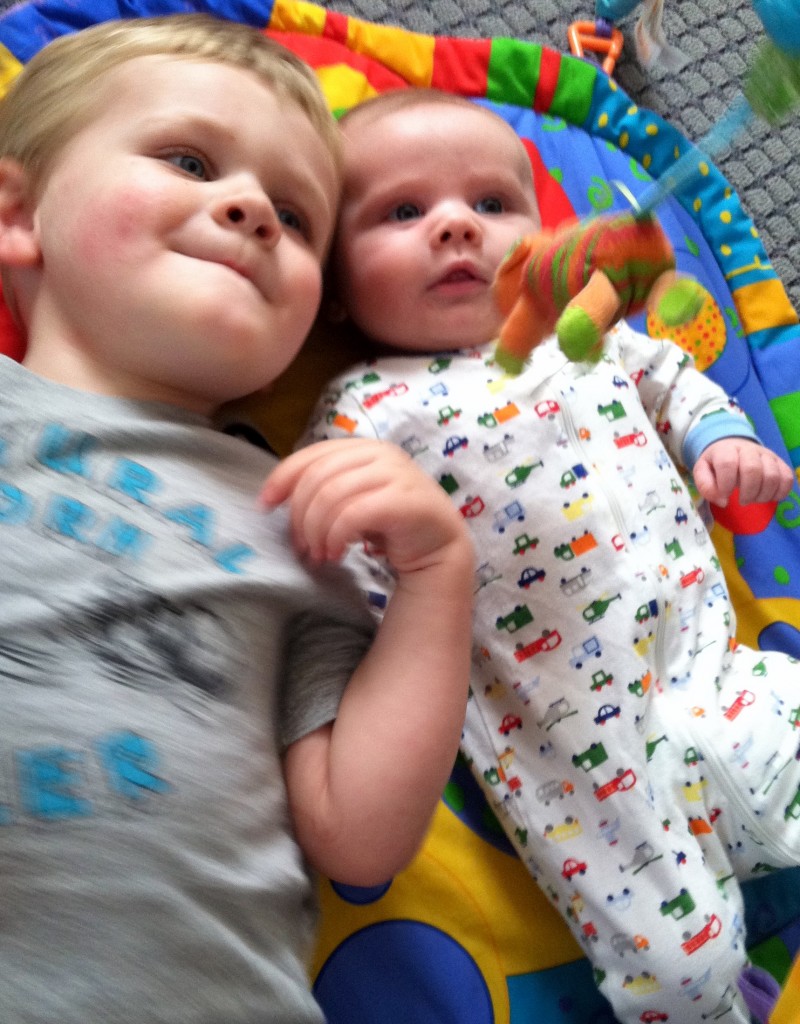 Not to be outdone, Jerry had to model his new $13 Target Jeans. Somewhere on the tag it says “Legendary Gold” so he had to make them as legendary as possible. Mission. Accomplished.

After the boys went to bed, Jerry watched some TV while I worked on the blog. We had a great day and I can’t wait to look back on this time a year, 5 years, even 10 years from now. I wonder what a week in my life will look like in 2021!?

Great post, and congrats on all your freelance work. That is wonderful.

I was at Cameron Village on Saturday, too....or at least that is where I think you could be. Not sure.

You are making me wanna be a new mommy again!! Sigh I should just wait to be a grandparent but I am not comfortable with anyone saying grandma, mommy I am ok with. HA!

Beautiful photos! Your little boy Oscar looks very cute on his robe! Thanks for sharing this lovely post about spending a simple but really special week with your beautiful family!

I am so jealous of your Saturday, it sounded pretty perfect. It has been way too long since we've had a real Saturday up in here.