It’s time to talk a little Netflix streaming. Or, in the spirit of the season, sing it!

Oh the weather outside is frightful,

but Netflix is so delightful.

So since you’ve no place to go,

The holidays are in full swing and I don’t know about you, but there is something about this time of year that makes me want to watch action and adventure movies and shows. It’s probably from my lifetime of American movie watching, where all the good movies are released between Thanksgiving and Christmas, and this year is no different. On the big screen (hello Star Wars: The Force Awakens) and at home, there are plenty of fast-paced adventures for the whole family to enjoy over the holiday season.

My husband and I recently discovered the first season of The Flash on Netflix and we were instantly hooked. This CW show is now in its second season so it won’t take you long to catch up. We typically watch Marvel shows and movies so it was a nice introduction to this classic DC Comics character for a mom who isn’t exactly up to speed on everyone. 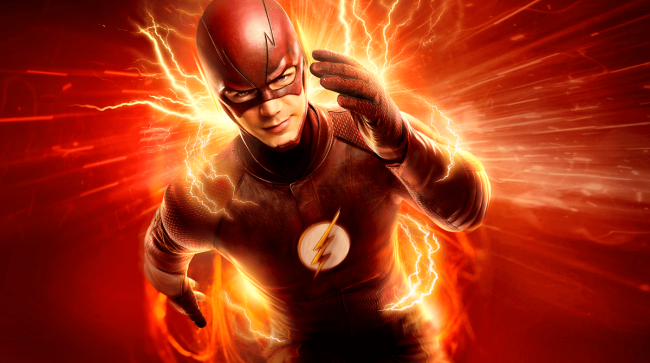 What I love about The Flash is it’s totally ok for kids! Whereas I wouldn’t allow my almost 7-year old to see most of the live-action comic book movies just yet, I would be far more comfortable with him watching The Flash. I admit that even with this show, I am not quite ready for him to watch. But if you have an 8 or 9-year old, I think it will be a great show to enjoy together.

What my husband and I didn’t realize when we started watching The Flash is that the show is actually a spin-off of ARROW, another CW show, which is currently in its 4th season. You can catch the first 3 seasons on Netflix streaming. 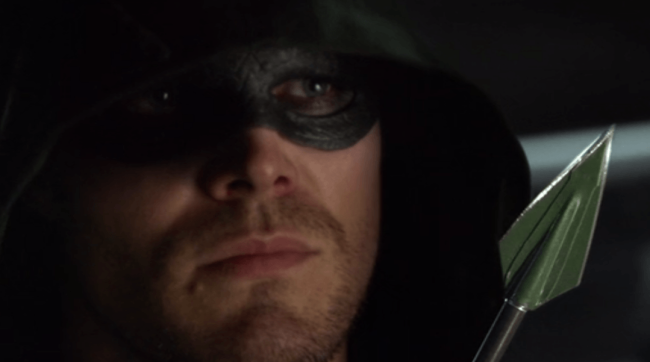 ARROW is darker than The Flash and deals with more mature themes (substance abuse, sex) so I would save this one for older tweens and teens at the youngest. That said, it’s a great story and intro to The Flash, so for the grown-ups I definitely recommend watching ARROW first. We are almost through season 2 and easily watch 4-5 episodes at a time. Ahem.

Of course, for the younger crowd, Justice League is streaming plenty of animated action and will get kids acquainted with the DC Comics universe. It’s still fast-paced and fun, but the action is a little less realistic.

Watching our favorite comic book characters come to life on the big screen is a family affair in our house and I am so excited to be able to share The Flash with Oscar soon. I know he will love it!

What are you streaming right now? Do you gravitate toward action movies over the holidays too?

Wishing you a wonderful holiday season! 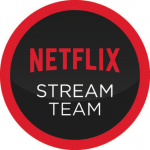 This post is made possible by my partnership with the Netflix Stream Team. Opinions and infatuations with Barry Allen are my own.