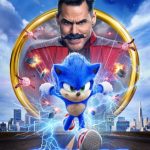 The Sonic movie is here and I know all you SEGA fans are ready. Want to know if it’s ok for kids? Here’s my Sonic the Hedgehog parents guide to the movies.

If you’re looking for some family fun at the theater, SEGA’s Sonic the Hedgehog movie is fun for everyone.

Is it the best movie ever? No. But it gets the job done in a fun and totally family friendly way. Early on, Sonic fans showed that their devotion and investment in this character was strong enough to get the studio to re-draw Sonic.

That win plus a great cast means the Sonic movie is going for more than just gold rings. So does it live up to the hype? Let’s dig in. 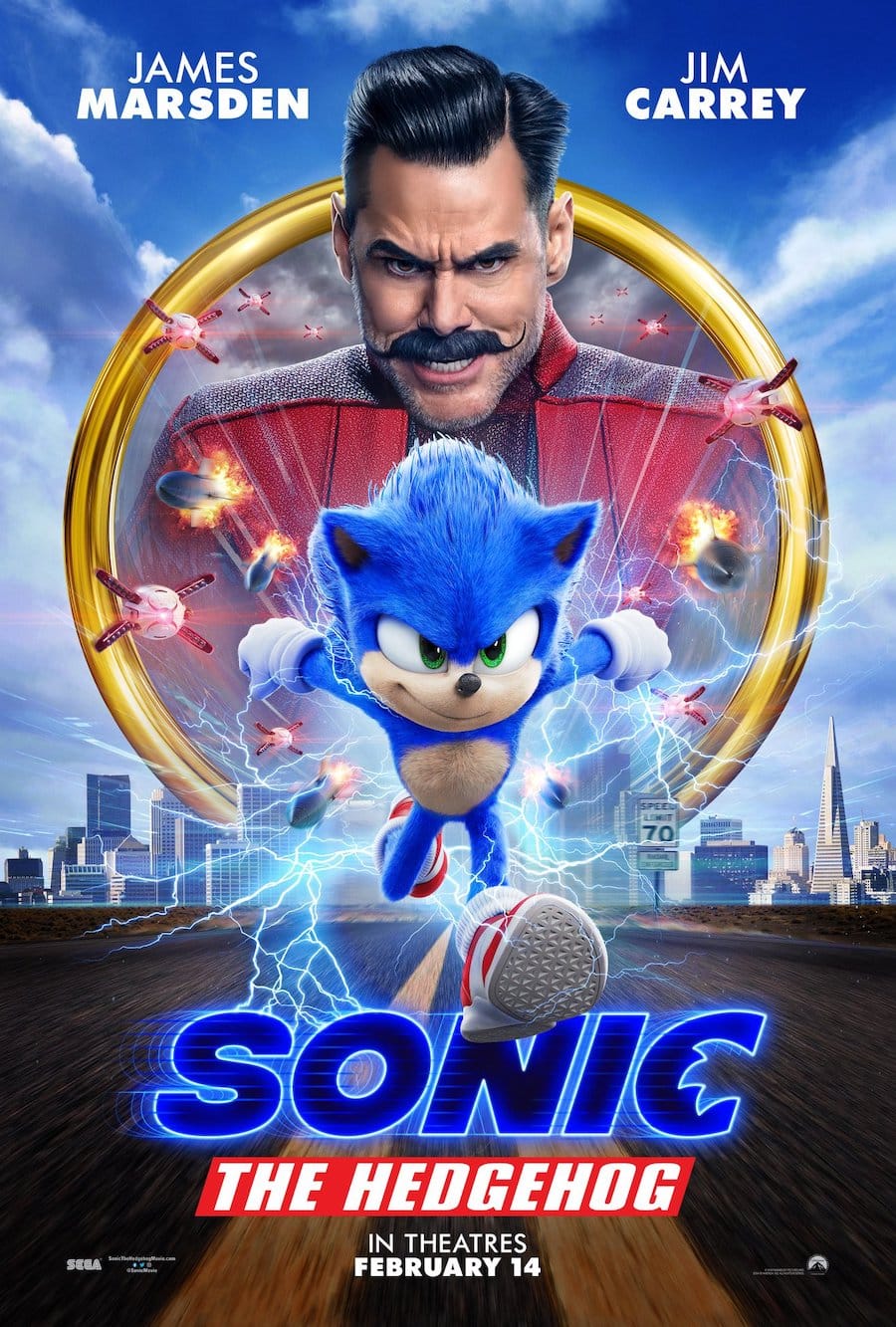 About Sonic the Hedgehog

Official: Based on the global blockbuster video game franchise from Sega, SONIC THE HEDGEHOG tells the story of the world’s speediest hedgehog as he embraces his new home on Earth. In this live-action adventure comedy, Sonic and his new best friend Tom (James Marsden) team up to defend the planet from the evil genius Dr. Robotnik (Jim Carrey) and his plans for world domination. The family-friendly film also stars Tika Sumpter and Ben Schwartz as the voice of Sonic.

You can expect lots of new earth, who dis jokes as Sonic tries to embrace life on a foreign planet. The first half of the movie was slow but as the plot unfolded so did the comedy. What wasn’t clear is just how Sonic has been on Earth.

In the beginning of the film, it seems like years. But then the story starts to imply that Sonic really doesn’t know much at all. It’s not really a fault but something that momentarily took me out of the story as I tried to put it together.

If you’re like me, you want to know just how great Jim Carrey is as Dr. Robotnik and I have to say, he got off to a really rocky start with a nearly cartoonish personality and pettiness that I think we’re supposed to laugh at but in the end, I just felt bad for him.

That said, he evolves throughout the movie into the Dr. Robotnik I was expecting. I’d love to know your thoughts on that!

Watch the Sonic the Hedgehog Trailer

So can kids see Sonic the Hedgehog? My answer is a resounding, why not? Parents should know Sonic is a fun movie with a great soundtrack, a little bathroom humor and lots of explosions without injury. What’s not to love?

Sonic the Hedgehog is rated PG (for action, some violence, rude humor and brief mild language) and I’m fine with that rating. There is a quick backstory with a goodbye and some kids may interpret an implied death but you really don’t know for sure as nothing is shown or heard.

Language is very mild and I don’t think I missed anything in my count, which included the words hella, brainfart, and hell from Dr. Robotnik as well as the unfinished phrase, “son-of-a” from a main character.

If you’re looking for a fun escape with the family, Sonic is a great choice for all ages. And be sure to stay past the first set of a credits for an end scene you won’t want to miss. Once they start the scroll you are fine to leave as there is nothing after that.

Have you seen Sonic yet? Let me know your thoughts and I’ll see you at the movies!

See all our movie and tv reviews here.