The World According to Jeff Goldblum is a little bit weird but true, a little bit how it’s made, and a little bit I had no idea people did that! A must-watch for the whole family.

The moment I heard about the world according to Jeff Goldblum, I knew it would be one of the first things I watched on Disney+.

If that’s you, you’re not wrong and you definitely need to stick with your plan because this show is so much fun! 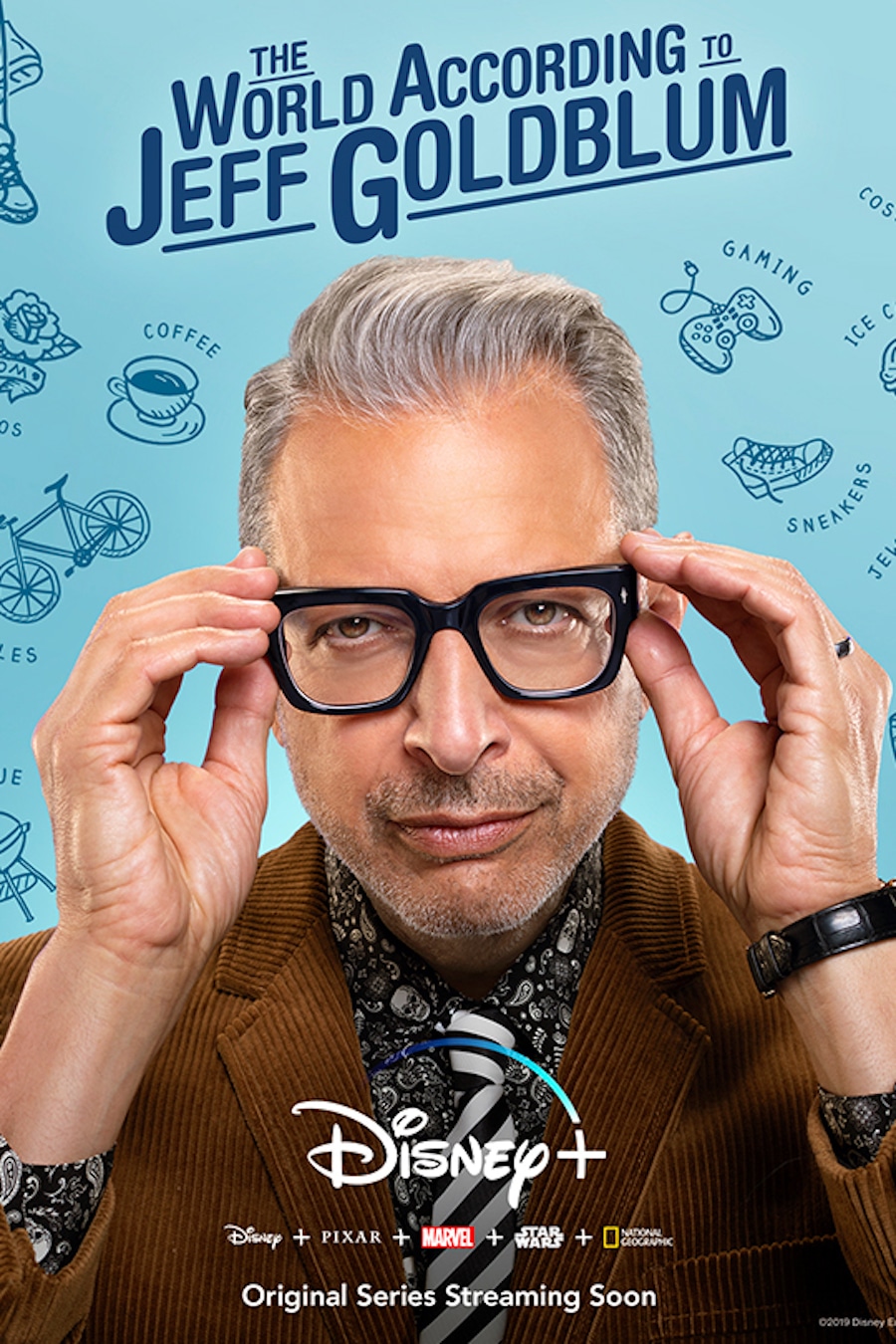 About The World According to Jeff Goldblum

In this new 12-part series, Jeff Goldblum takes us on an entertaining, insightful and playful ride! In each episode he pulls on the thread of a deceptively familiar object to unravel a world of astonishing connections, fascinating science and history. From sneakers, ice cream, coffee and cosmetics to everything in between, Jeff uncovers how even the simplest things have incredible, sometimes whimsical back stories. Through the prism of Jeff’s always inquisitive and highly entertaining mind, nothing is as it seems in this new series.

What I was expecting with this show was a clever and playful version of how things are made.

That is part of it, but moreover, the series takes us into different fan cultures where we not only learn about things like sneakers or denim, but we also learn about the people who wear, trade and collect them. 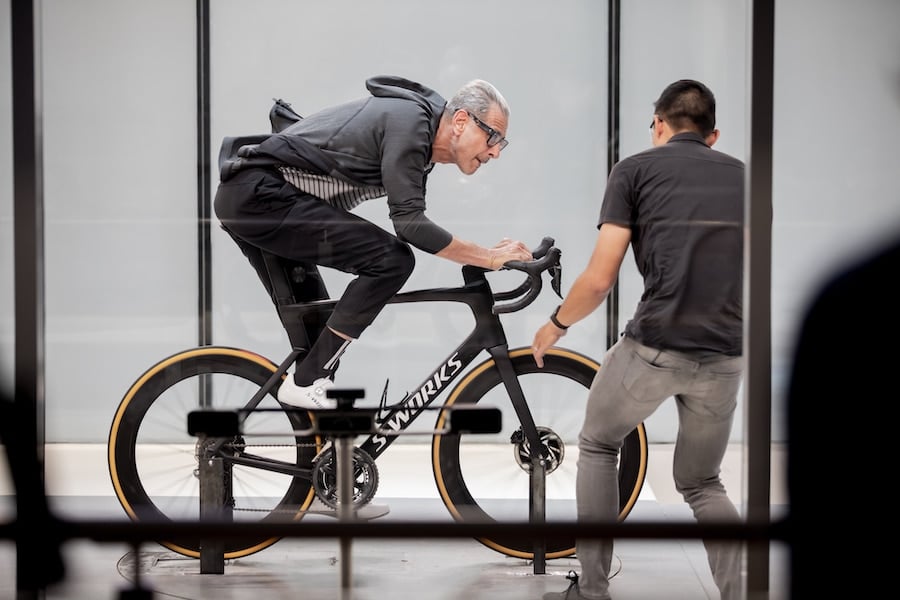 Jeff Goldblum is a treasure. That’s just the facts. The show is a little bit weird but true, a little bit how it’s made, and a little bit I had no idea people did that. It is so much fun and a must-watch for the whole family.

He leads each story in the way only he can, and it is a joy to watch. I seriously found myself smiling from ear to ear during every episode.

The World According to Jeff Goldblum Parent’s Guide

There certainly isn’t anything offensive about this series. That said, younger children may think it’s a little bit boring or not understand the nuances behind the idea of being a collector. If your kids enjoy the why behind things,  they would get a kick out of this show.

Check out what Patty and I had to say in our podcast episode (below) about the world according to Jeff Goldblum. I can’t wait to see more Goldblum+!

I’m Here for High School Musical: The Musical: The Series
Disney+ Encore! Review
Marvel’s Hero Project Reminds Us That The Kids Are Alright
Forky asks a Question on Disney+
Review: The Imagineering Story on Disney+ is Like Going Home
Lady and the Tramp is a Charming Return to an Old Favorite