With two boys, I hear a lot about good guys and bad guys. As the self-proclaimed “good guys”, my boys have a deep inner need to protect. The stories are always about how they will save and how they will fight to the death if needed to defeat the bad guys, whose doom almost always culminates in a ceremonial toss into a lava pit. 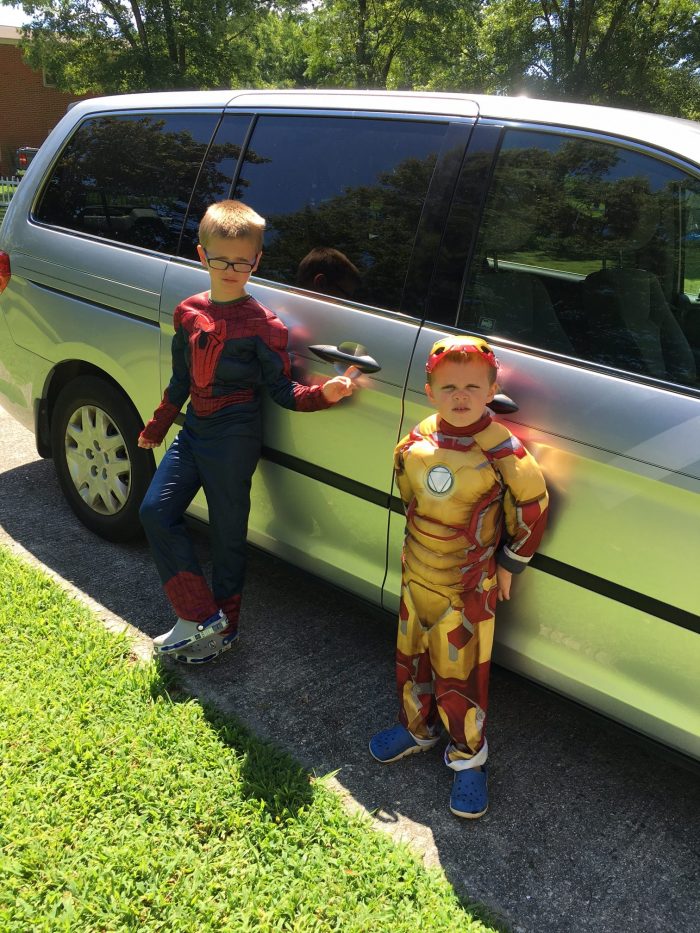 Being a woman from a family of women (and my dad, of course. Hi dad!) I struggle with hearing all of this aggressive talk. It comes so naturally to these boys and not by any promotion on our part. It just really is what it is. This is my life as the mom of Oscar and Calvin, defenders of good. How can they save the world if they aren’t prepared to go to battle? I admire them.

Recently, we were talking about temptation and how to define it. I used an analogy about them sneaking a cookie when I wasn’t looking, and Oscar was aghast. He couldn’t even imagine doing such a thing if I said he could only have one cookie (yes, really).

Now, I know that this isn’t always going to be the case and there are certainly many boundaries being tried to their breaking points. But the simplicity of these boys and good vs. bad has been on my mind a lot lately. To them, it’s simple. Bad guys do bad things and good guys do good things. 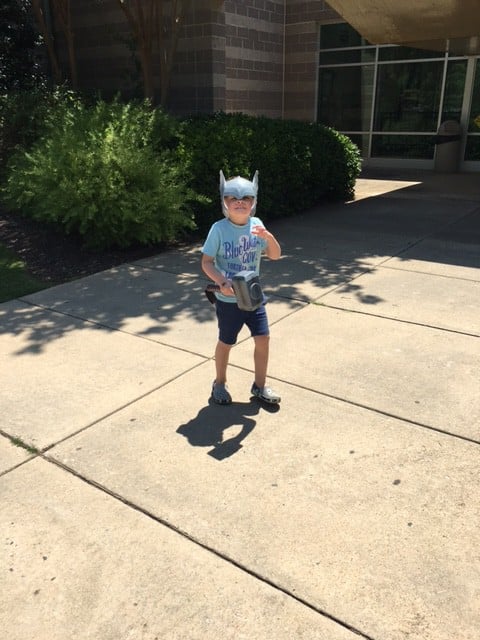 But lately, it seems like more often than not, it isn’t good guys vs. bad guys, but rather bad guys vs. worse guys, or even bad guys who do something good once in a while vs. good guys who really screwed it up those few times.

That’s definitely how I feel when it comes to the ways of the world these days and most certainly the election season. It’s getting harder to encourage my dreamers and more necessary for me to arm them with some tools that might keep them from getting blindsided by the ugly side of humanity.

And I don’t wanna. 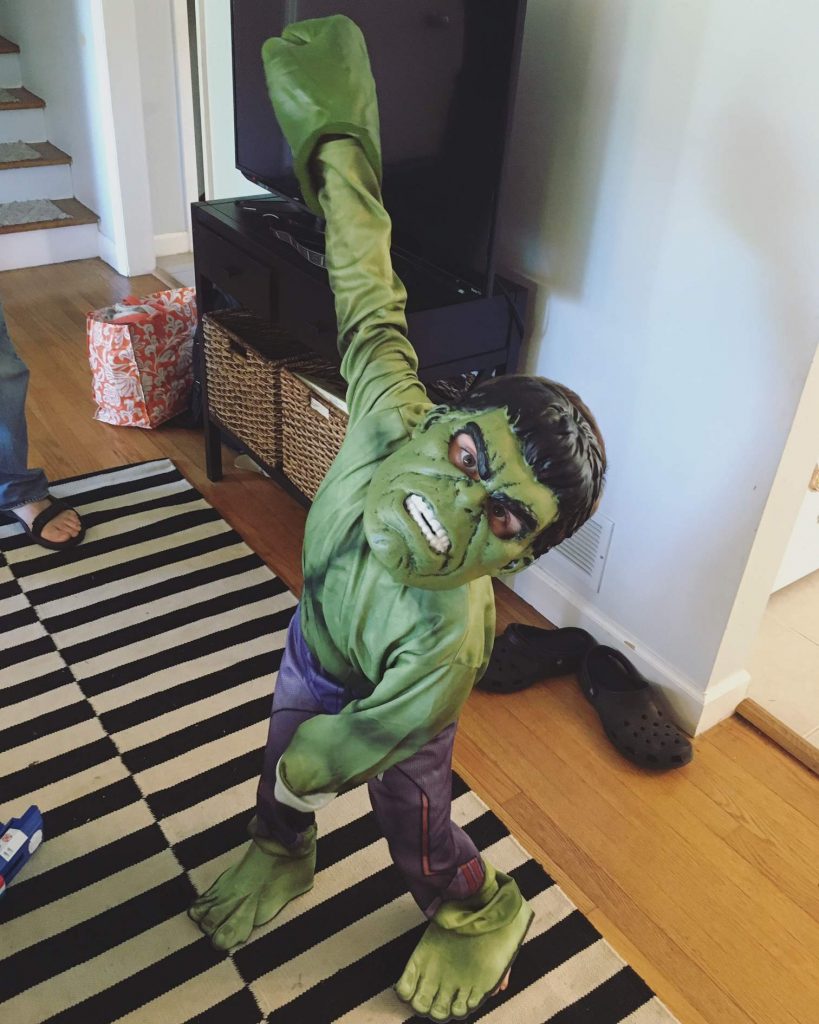 I never understood it when people said they didn’t want to have children because they didn’t want to bring them into the world the way it is today. I am an eternal optimist and inside, even before having children, I just knew it would be worth it. I knew that love matters most and that we can be the change and remind others of what true love can be. 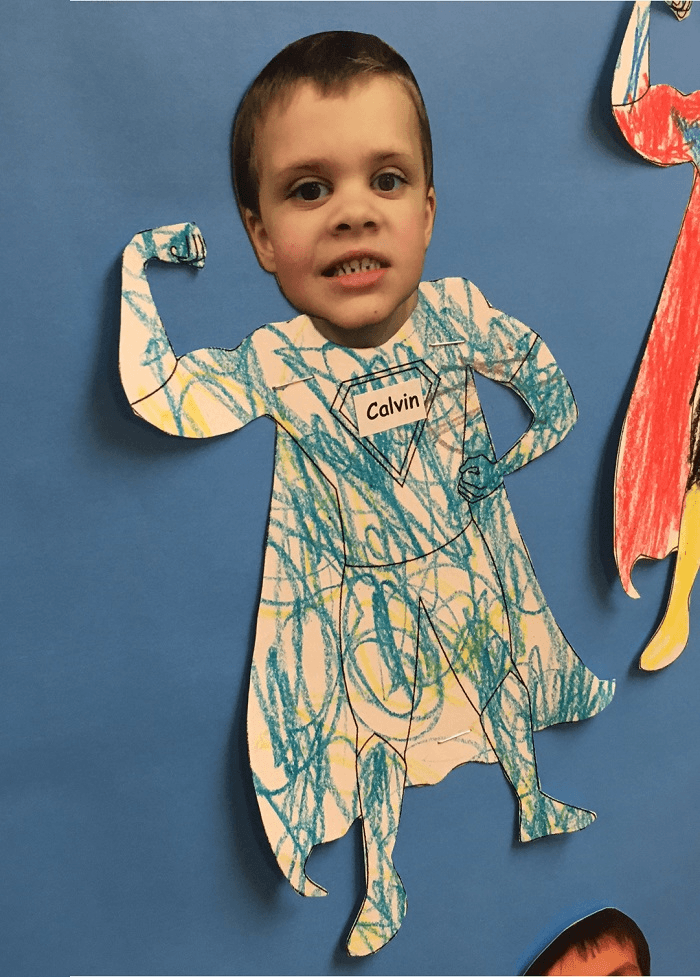 I still believe these things but if I told you I wasn’t sad about the world my children are being raised in, I would be lying. There is so much fear and anger surrounding us that it’s almost physical. We are a society on the edge of our seats and so many days it feels like the good guys aren’t showing up. 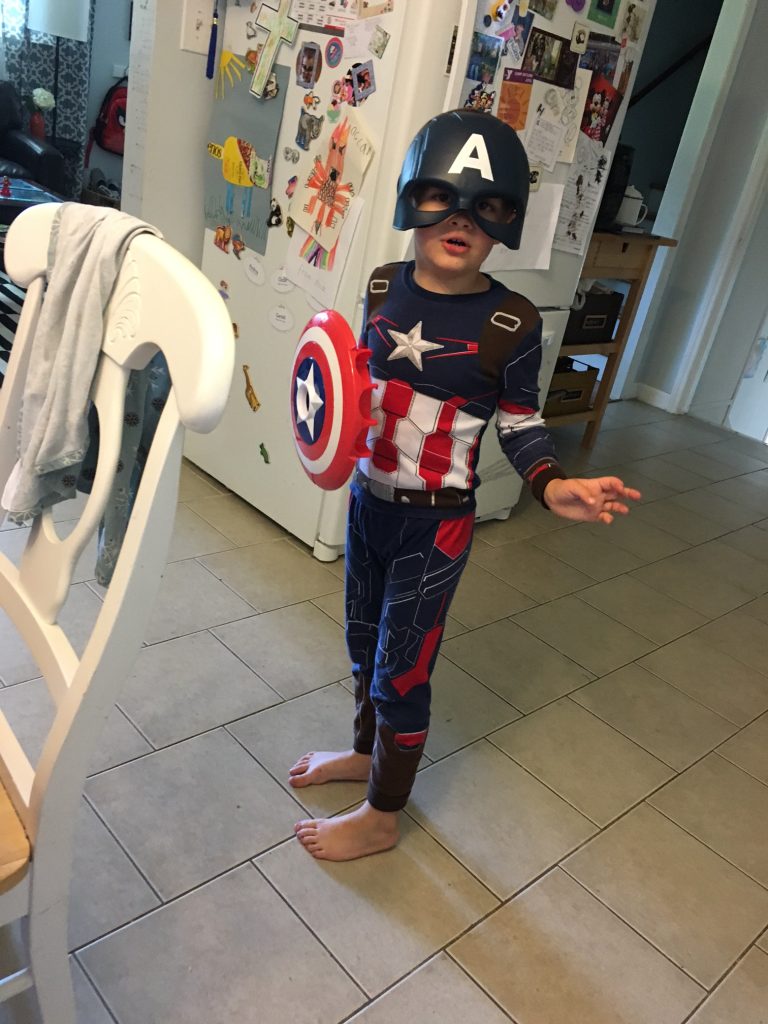 Reality is taking a lot of the fun out of parenting these sweet, brave boys and while I know where our hearts stand and that we can take refuge in our faith, I also know we have to live here in this world and we have to find a way to see the beauty. We just have to. 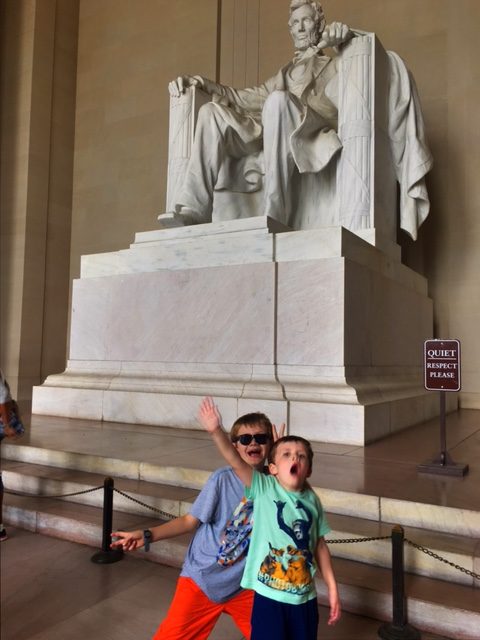