In this 2019 version, live animals and human actors are paired with CGI to recreate this story. Lady and the Tramp are perfectly cast as our leading canines.

Every time I review a Disney remake I feel like I’m showing my age. But as a child of the 70s and primarily the 80s, I grew up with some of the best Disney films at my fingertips.

Lady and the Tramp was one of my favorites and I have to say I was not excited when I heard they were doing a live action version.

But now that I’ve said that, you should know that I really enjoyed this movie and I think releasing it on Disney+ is the right move. 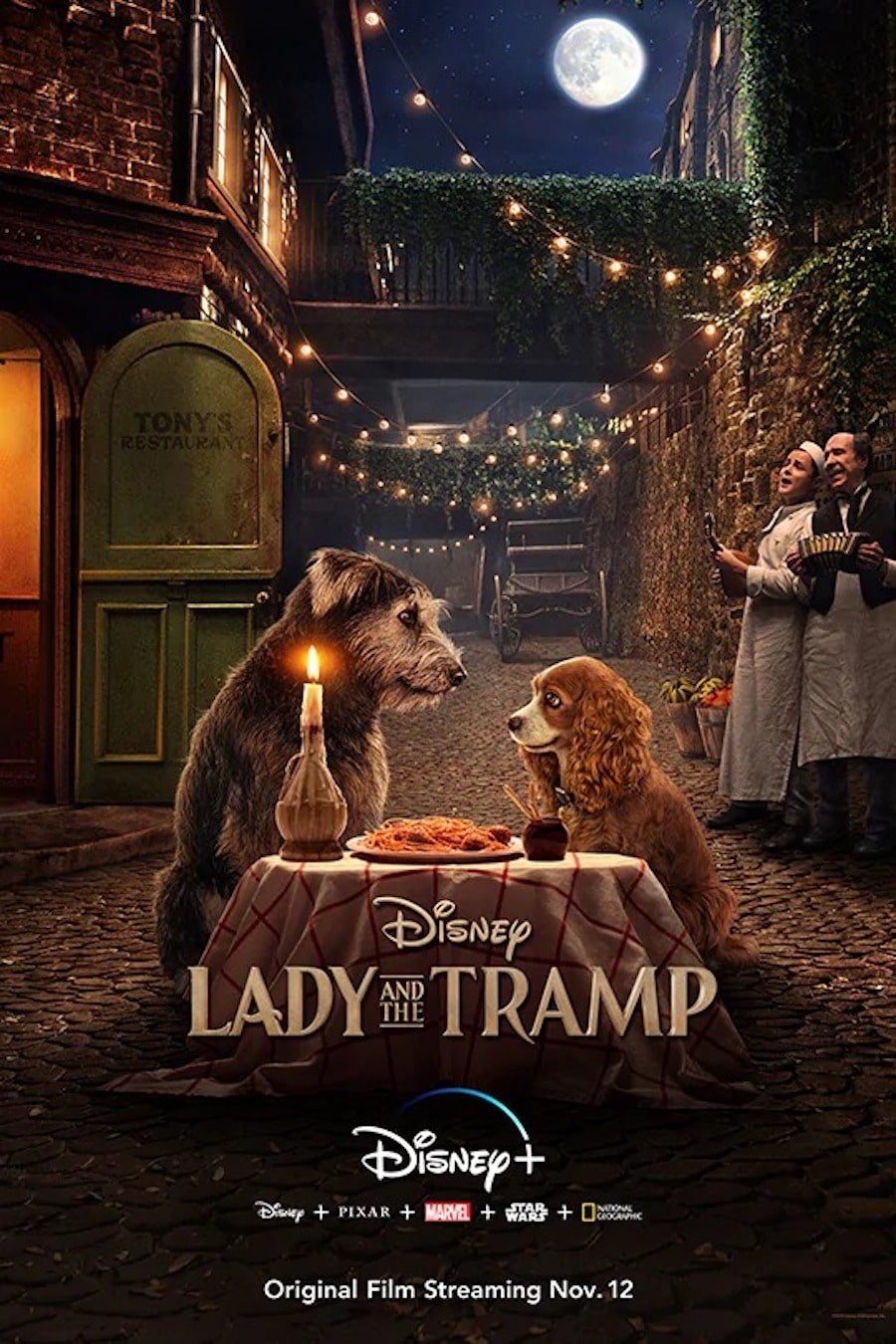 About Lady and the Tramp

In Disney+’s “Lady and the Tramp,” a timeless re-telling of the 1955 animated classic, a pampered house dog and a tough but lovable stray embark on an unexpected adventure and, despite their differences, grow closer and come to understand the value of home.

In this version, live animals and human actors are paired with CGI to recreate this iconic story. Lady (Tessa Thompson) and the Tramp (Justin Theroux) are perfectly cast as our leading canines and the rest of the cast is just as good.

Lady and the Tramp stays true to the original story. There are a few changes throughout the film, but for the most part I was happy with them.

You’ll hear me say this in the Now Streaming Disney Plus podcast (listen below!), but I was not a fan of the new song attributed to the menacing twin cats owned by aunt Sarah (wonderfully portrayed by Yvette Nicole Brown).

By far, this scene is the weakest part of the movie. I didn’t care for the new song even though I knew the original couldn’t be reused. And while I agree with the decision to change it up, something was off with the new tune.

I also felt that the CGI used on the cats wasn’t as strong as the rest of the film. Give me talking dogs all day and I’ll buy it. But the cats just didn’t do it for me.

This is coming from a cat person! 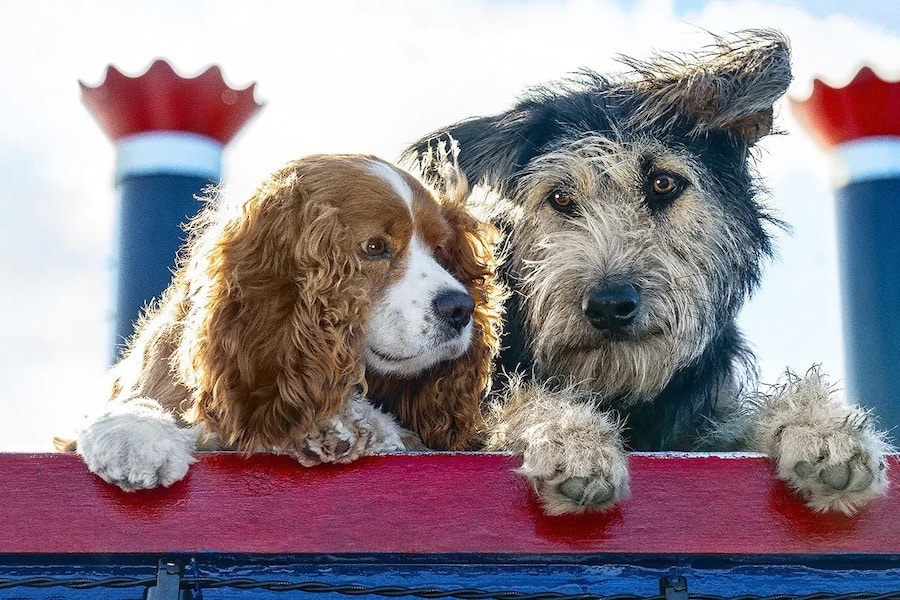 I really enjoyed Jim Dear and Darling and thought the casting was perfect for them as well.

The expanded roles they both had were also nice to see, rather than simply some voices and feet walking around the animals like the animated feature.

Fans of ol Trusty will fall in love with him all over again thanks to the voice talent of Sam Elliott. Another perfect casting choice! 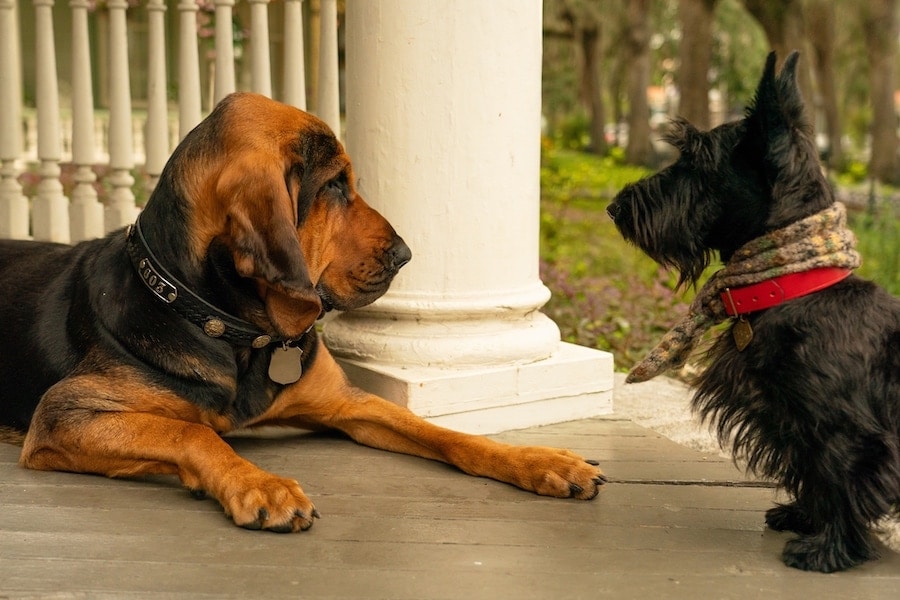 Overall, I think kids will love Lady and the Tramp and parents will be OK with the minor changes. There are some chase scenes and one implied death but nothing stands out as being too intense.

Lady and the Tramp makes a good movie night for the family to watch together and a great way to kick off your Disney+ membership!

Listen to the Podcast

Patty and I discussed our reviews on our recent podcast. Give it a listen and join us over on Facebook!

I’m Here for High School Musical: The Musical: The Series
Disney+ Encore! Review
Marvel’s Hero Project Reminds Us That The Kids Are Alright
The World According to Jeff Goldblum is a Gift We Don’t Deserve
Review: The Imagineering Story on Disney+ is Like Going Home
Forky asks a Question on Disney+